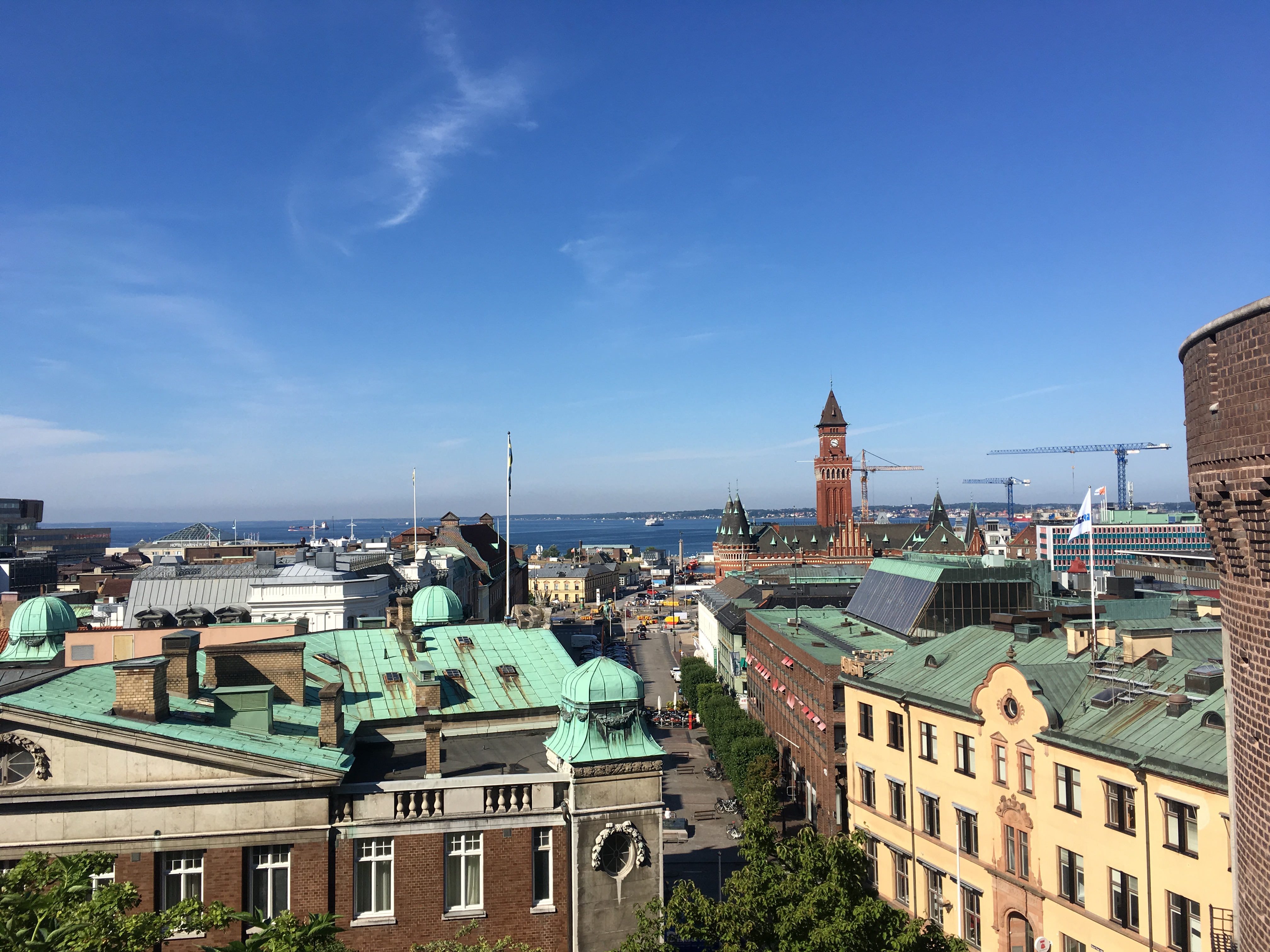 I know, I know, I’m bad at keeping up with the blog but as I said in my first post here – I don’t want to have the pressure of uploading certain days, times and so on just because it’s a lot of pressure and that takes away the fun of writing a blog you know. This is the first time that I have put the pressure away and also the first time I’ve continued blogging for this long of a period straight. So something must be right, right?

Let me take you through my weekend (Thursday–Sunday):

The day began early with a roadtrip to Helsingborg, a city in the north east of my ”state”. My mom were going to the naprapath to get some botox for her migraine and I decided to join her for a small roadtrip. Her appointment was at 9 am. and due to my fobia against blood and needles I decided to wait outside. As she was getting botox I walked around in the city, went in to a café to buy breakfast to her (she forgot to eat before leaving our house) and then I walked up to a hill with a wives over the city.

I surprised her with the breakfast after her appointment and then I drove us home. It’s so fun to drive with mom!

At home I signed up for a queue for apartments and after a while me and Wilma took the train in to Malmö and rented a paddle boat and paddeled around the canal for an hour. We looked at some shops at Triangeln and then we took the train home again. I managed to get a blistered and it hurt so so much.

When I got home the family took the car to my grandmother’s apartment and picked her up for a dinner in Lomma. At the restaurant I freaked out and couldn’t eat so I didn’t eat until I got home. It sucks that I ruin everything for everyone and I fell so guilty about it all the time. I just want to bee free from my disorder. I hate it.

Later on in the evening I got a panic attack and just cried and cried until I couldn’t breathe. I’ve never experienced anything worse and I just wanted to die in that moment. My dad and I took a car ride when I had calmed down a bit and then I just fell asleep. Oh god it was horrible.

I had a rough morning but later on in the afternoon my dad, my brother and I went to Saxtorpsjöarna and bathed. It’s lakes in an old mining cave where they have put sand so it’s like a beach. It was my first time there and I was pleasantly surprised! It was a lot of fun! The rest of the night was just spent with the family since my mom had a migraine and our plans had been cancelled. I collected my new medicine from the pharmacy as well. It’s against my panic attacks and anxiety. 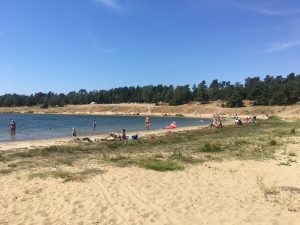 Me and my mom went to IKEA and had lunch and then we shopped of course! Among other things a whole new set of glasses were bought including two different sizes of water glasses, red and white wine glasses, Champaign glasses and margarita glasses… Right when we got home my dad and I went to the waste dump and donated our old glasses. 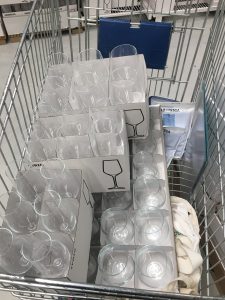 My family was supposed to go to my cousin’s birthday party later in the afternoon but I couldn’t go since I wasn’t feeling that well and dad stayed home with me. Once again I had a rough evening and I took my first pill of my new medicine. I keep telling myself that it’s nothing weird to take those pills but it still feels wrong. I just have to get used to it I guess, and I think that it’s important to talk about so that you don’t feel like the only one.

Today I practiced my driving with my grandpa . We drove around the southern part of Skåne and looked at his old house where he lived like forty years ago!! He came in for a cup of coffee and he left like an hour ago. Now I’m in bed relaxing whilst mom and dad are cleaning out the booze cabinet hehe. In two hours were going in to our neighbors’ house for a combined birthday and World Cup party! I hope I won’t get a melt down!! Tonight me and Wilma have decided to go for a walk if we don’t do it at the party.